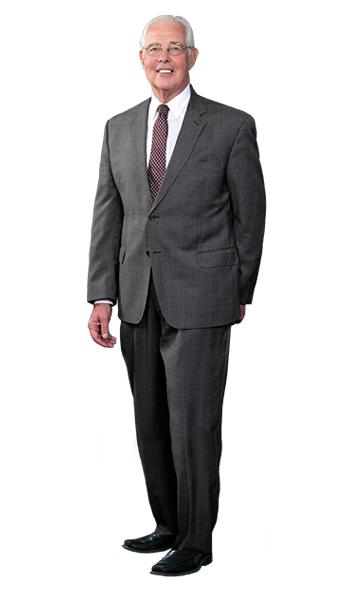 Frank L. Corrado concentrates his practice in civil rights and constitutional law, with a special emphasis on the First Amendment. In addition, he practices municipal law, and provides counsel and representation in real estate matters to both developers and individuals. Mr. Corrado is a past president of the American Civil Liberties Union of New Jersey and has served on its board since 2001. In the past Frank has been an adjunct professor of law at Rutgers-Camden Law School and a visiting professor at Richard Stockton College, where he taught courses on Constitutional Law and the First Amendment. Before becoming an attorney, he was for 12 years a reporter and editor at the Atlantic City Press.