Barry, Corrado & Grassi is a full service law firm in Wildwood, NJ that primarily serves the needs of clients in Cape May County and Cumberland Counties. We specialize in Personal Injury, Real Estate and Land Use,  Estate Litigation, Maritime Law and Employment Law. 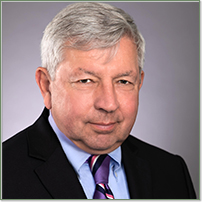 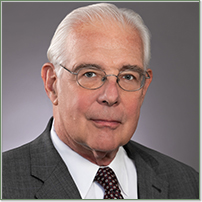 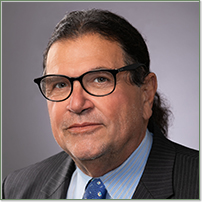 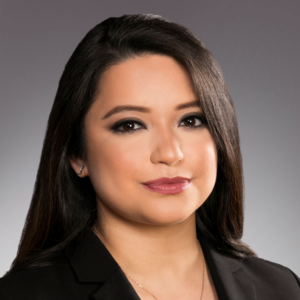 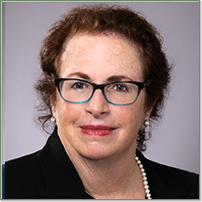 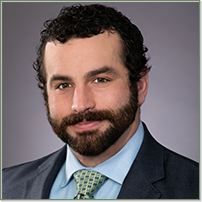 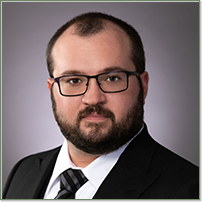 Recently, the mortgage company Mr. Cooper withdrew without approval large sums of money from hundreds of thousands of homeowners across the United States. These withdrawals consisted of accounts where autopayments were not authorized and/or where multiple months’ worth of payments were withdrawn all at one time without authorization. Our office is in the process of investigating this matter to determine what legal rights and remedies are available to those affected... END_OF_DOCUMENT_TOKEN_TO_BE_REPLACED