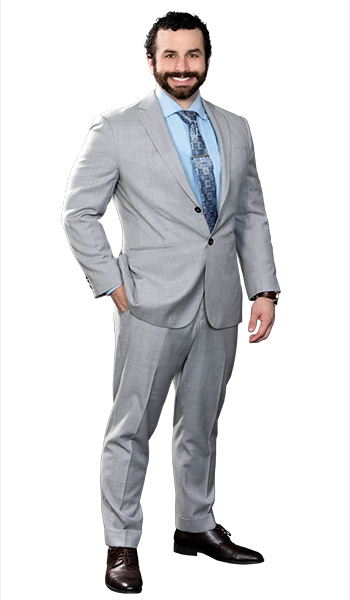 Oliver T. Barry joined Barry, Corrado, & Grassi in 2016 after serving as a judicial law clerk in the Law Division of the New Jersey Superior Court and working as an associate at the law offices of Rosner & Tucker, P.C. where he handled many types of plaintiffs’ personal injury litigation. A South Jersey native, Mr. Barry grew up in Cape May County. He graduated from Ursinus College in Pennsylvania in 2010 with a Bachelor of Science Degree in Psychology. Subsequently, Mr. Barry attended Rutgers Camden School of Law. While attending Rutgers, Mr. Barry founded its student chapter for the New Jersey Association for Justice, participated in pro bono community outreach programs teaching the youth of the City of Camden about law and its role in society, and received the First Congressional District Award for Scholarship in the Law for his co-authored article “Best-Practices for Post Disaster Insurance Claim Mediation Programs”. Mr. Barry received his Juris Doctor from Rutgers in 2013 and is admitted to practice in New Jersey and Pennsylvania and Federal District Court for the District of New Jersey.