What Are The Common Types Of Criminal Cases That You Handle?

My cases run the gamut. I can be handling a noise violation or underage drinking case on Wednesday, and a sexual assault on Friday.

What Are The Top Misconceptions That People Have About Being Arrested For A Crime?

There is no question about that. People think that they will beat their case because the officer didn’t read them their rights when they arrested them. Police don’t need to read you your rights in order to arrest you. They do have to read you your rights if they want to interrogate you after they arrest you, and use what you say against you and they will. DON’T TALK TO THEM UNLESS YOU HAVE AN ATTORNEY WITH YOU.

What Are The Common Ways In Which People Unintentionally Hurt Their Case?

Consenting to a search of a vehicle when the police threaten to get a warrant. Let them get it. Or believe they can help themselves by talking.

How And When Do Miranda Rights Come into Play In A Criminal Case?

The requirement to read Miranda Rights come into play only when you are in custody. That doesn’t mean at only at the station, it means when you aren’t free to go. So it’s a pretty simple equation. Name rank and serial number, then “Officer, am I free to go”. If you are not free to go, you are being detained, and your Miranda rights apply. Don’t give them up. Invoke them and say, I am sorry Officer, I am not trying to be difficult. I want to speak to a lawyer before I answer any of your questions. And stick to it.

How Much Does Having A Clean Prior Record And Being A Good Citizen Play Into A Criminal Case?

It probably plays in more than it should, for a multitude of reasons.

What Is The Difference Between A Misdemeanor And A Felony?

They relate to the seriousness of the offense, and may signal what court they will be heard in. I practice in New Jersey, which has a criminal code. Misdemeanor and felony are common law terms, and aren’t used for offenses here. New Jersey recognizes three broad categories of offenses – Ordinance Violations, Disorderly Persons Offenses and Indictable Offenses. Indictable Offenses are the only offenses which are actually “crimes”. There are 4 degrees of crimes, with 4th being the least serious and 1st being the most serious.

How Does The Process Of Bail Work In New Jersey?

It depends whether you are arrested when you are charged, or for failing to appear. As of January 1, 2017, you are no longer entitled to bail. You are entitled to a release hearing. Everyone arrested on a warrant will spend some time in jail until their first hearing. That will occur within 48 hours. During that time, a Pre Trial Safety assessment will be performed. Based on factors including prior record, age, and the nature of the charge, a person will be released on conditions, or the state will move to have a detention hearing. If the state proves that the accused is dangerous. They will be detained until trial. Without bail. The tradeoff for bail is that the state will have to move the case in a speedy fashion.

For more information on Common Criminal Cases In New Jersey, a free initial consultation is your next best step. Get the information and legal answers you are seeking by calling (609) 729-1333 today. 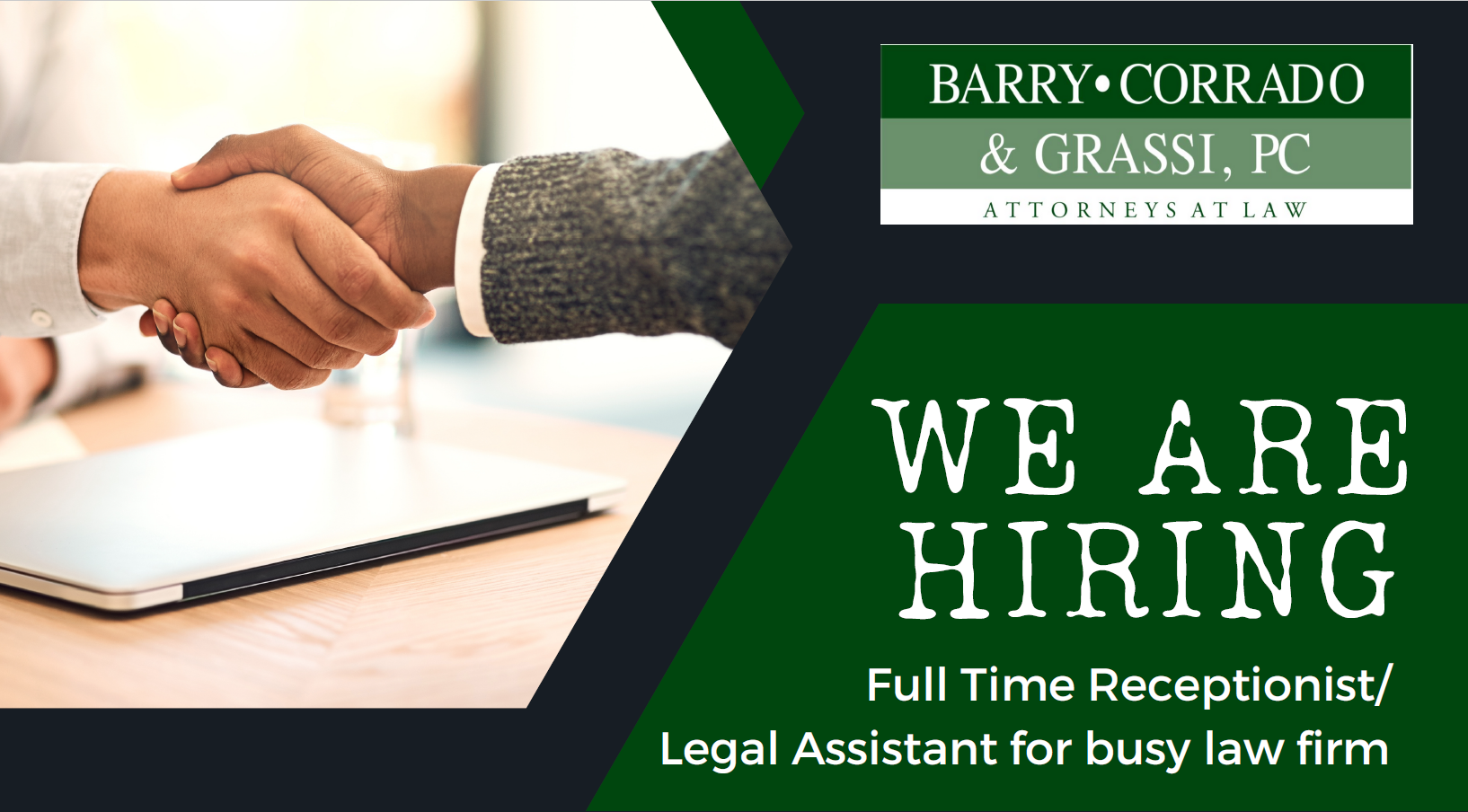