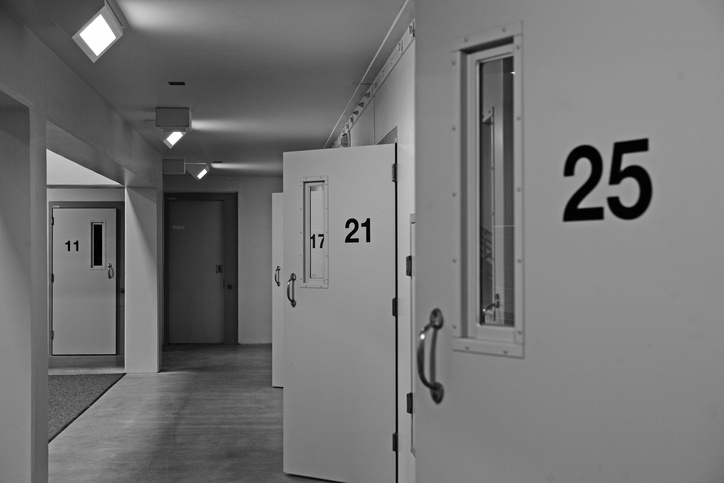 New Jersey civil rights attorneys Shelley L. Stangler, of Shelley L. Stangler, P.C. and Oliver Barry, of Barry, Corrado & Grassi, P.C., who together represent several Edna Mahan Correction Facility For Women inmates that were filmed as they were brutally beaten by corrections officers on January 11, 2021, said that they are committed to legal action to hold those responsible fully accountable. The lawyers, who commended the press for filing the open-records request that led to the state’s disclosure of the 10 deeply disturbing videos, said citizens should keep in mind that the edited videos are the tip of iceberg and that the entirety of the footage should be made public.

Ms. Stangler said, “We are, sadly, not surprised by the videos, including the brazen beatings of inmates during forced-cell extractions, in light of the U.S. Department of Justice’s blistering investigation exposing a problematic culture of civil rights violations at the prison, and more recently, the scathing investigative report issued by independent special counsel Matthew Boxer.” She added, “If there’s truly going to be transparency and a fresh start in how New Jersey’s only women’s prison is operated, then all such documentation should be made public.”  The Edna Mahan Inmate Beating Videos can be viewed here.

Rae Rollins, one of the Edna Mahan victims who has filed a lawsuit against the state Department of Corrections alleging excessive force and systemic civil rights violations at the prison, said through Mr. Barry, her attorney, she was “glad that the footage had been released because it gives the public a chance to see how she and others were treated at the prison.”

Mr. Barry commended Governor Murphy’s decision to close the prison, but cautioned along with his co-counsel that “while the administration works towards a suitable replacement facility or other replacement plan, the systemic problems that fueled these attacks must be addressed. It is the oversight, training, and culture issues that must be exposed and eradicated in order to fix the prison system.”

Ms. Stangler, who represents inmate and beating victim Desiree DaSilva, added, “We will continue to fight for Ms. DaSilva and the rights of all inmates – past, present, and future – knowing that a new building with a new name will not erase generations of unchecked, barbaric institutional discrimination, harassment, and violence.”

She said her client’s mother and sister told her after seeing the videos, “It’s horrible how they treat women inside of there. We would never have expected anything like that to have occurred and are shocked by it.  We fear for the safety of our beloved Desiree.”